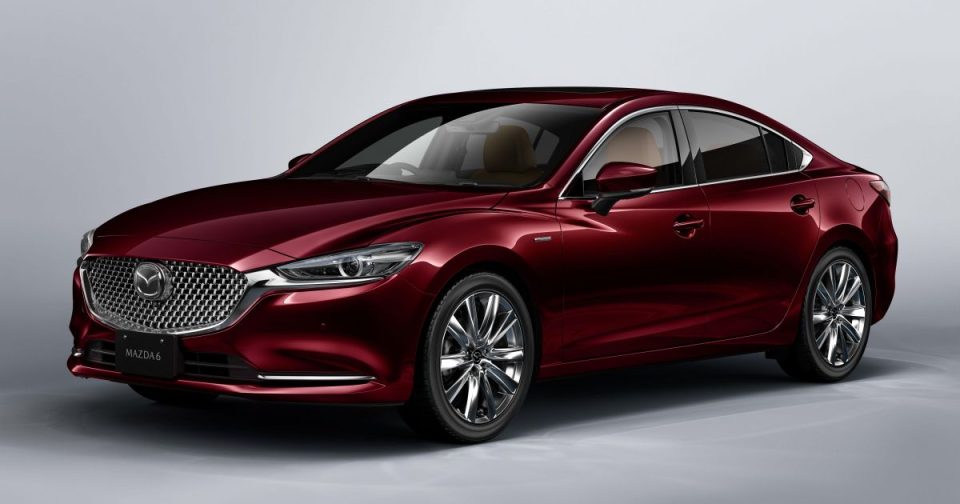 The venerable Mazda 6 sedan and wagon range will received some mild upgrades in the new year, headlined by a new 20th Anniversary edition, wireless Apple CarPlay, as well as more grunt for turbocharged models.

Mazda says the six-speed automatic has also been updated to “provide a more direct upshift response and exciting driving feel”; while the “reactive force of the accelerator pedal has been increased to provide more direct and intuitive connection to the engine’s torque”.

For the wider range, the 2023 model year will bring an updated power steering system.

Further pricing and specification details for the enhanced Mazda 6 range – including the 20th Anniversary Edition – will be announced closer to its early 2023 launch. Stay tuned to CarExpert for all the latest.