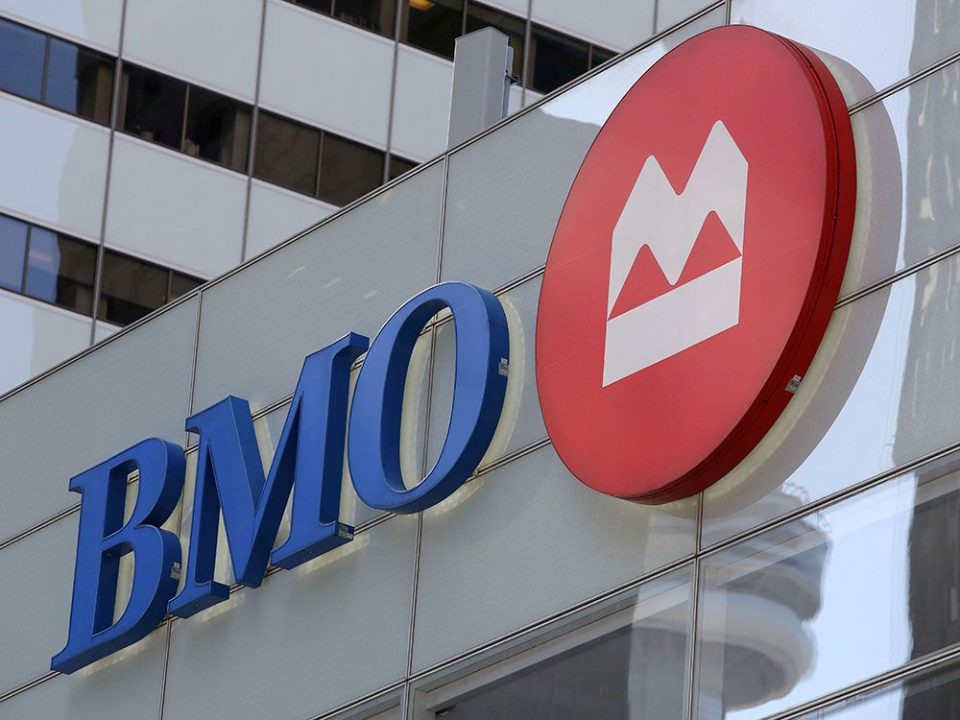 The Bank of Montreal posted lower adjusted earnings for the fourth quarter of 2022 as capital markets revenue fell and increased loan-loss provisions offset a rise in revenue.

The next issue of FP Finance will soon be in your inbox.

On an unadjusted basis, the bank posted a profit of $4.48 billion, more than double the $2.16 billion a year ago, but those gains were largely a result of fair value management measures tied to BMO’s acquisition of Bank of the West.

“This year, we continued to execute on our strategy to strengthen and grow each of our diversified businesses,” said BMO Financial Group president and chief executive officer Darryl White in a press release accompanying the results. “Against the backdrop of a rapidly changing macroeconomic environment, we delivered on our commitments to positive operating leverage, improved efficiency and achieved above-target return on equity.”

For the full fiscal 2022 year, BMO reported net income of $13.54 billion as revenues rose and an aggressive Bank of Canada rate-hiking cycle gave the bank more income through interest payments. Adjusted net income for the year was $9.04 billion, up from $8.65 billion.

“Looking ahead to 2023, the economic environment remains uncertain, with inflation and higher interest rates expected to slow the economy in the near term,” White said. “We have a proven track record of sustained performance and remain well positioned to deliver in any environment.”

White added that the bank would continue to focus on its North American growth strategy by finalizing the close of the US$16.3 billion Bank of the West deal announced in December 2021.

Provisions for credit losses, or the amount of money the bank sets aside for bad loans, rose to $226 million in the fourth quarter compared to a loan-loss recovery of $126 million the year before.

BMO’s Canadian personal and commercial banking segment reported profit of $917 million, down two per cent from last year. Revenue in its Canadian banking segment climbed 11 per cent on higher net interest income. Net income from its U.S. banking business rose 30 per cent from the previous year to $660 million as the U.S. dollar strengthened and revenues rose.