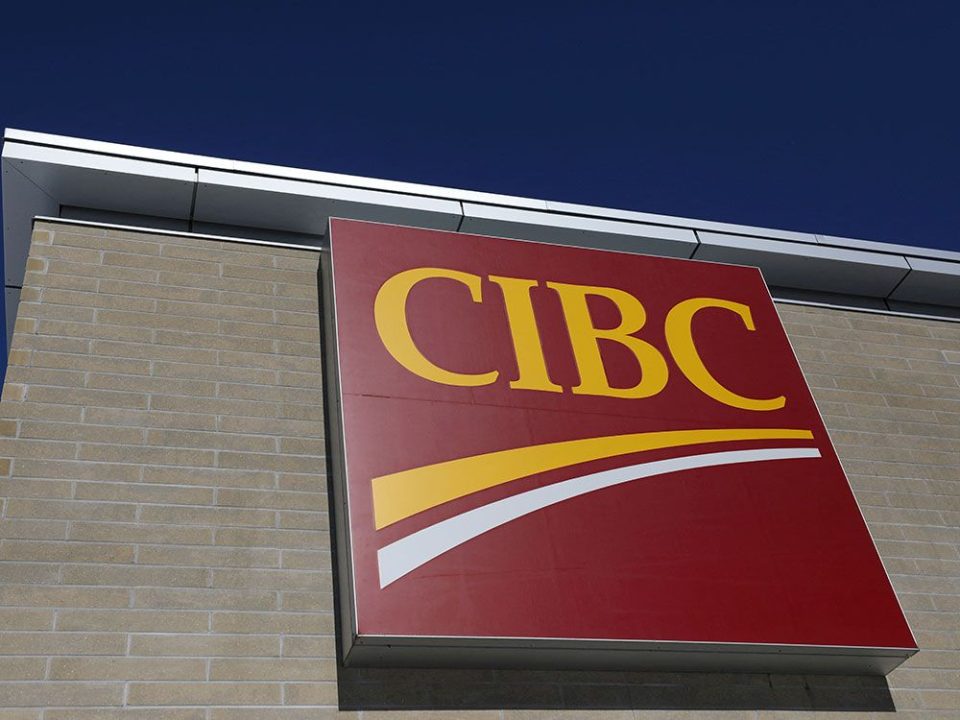 Canadian Imperial Bank of Commerce (CIBC) said on Friday it would appeal a New York court’s ruling in a lawsuit brought against the bank by an entity of U.S. private equity firm Cerberus Capital Management.

Cerberus had alleged that CIBC defaulted on certain payments and is seeking damages of US$1.067 billion. CIBC said it had satisfied all its obligations.

The court issued a liability ruling against the lender, but has not determined how much it will have to pay. The parties will get to present arguments on the damages at a hearing on Dec. 19, CIBC said.

The lawsuit, filed in 2015, relates to an October 2008 transaction in which CIBC issued a limited recourse note — a form of debt — to the Cerberus-controlled fund in exchange for an investment.

The Cerberus investment had helped CIBC manage and significantly reduce its exposure to the U.S. residential real estate market during the depths of the financial crisis.

CIBC said it expects to recognize a provision tied to the case in its first-quarter results due in February, without specifying numbers. The bank had so far believed that the case “was more likely than not to prevail at trial,” it added.

New York-based Cerberus did not immediately respond to a request for comment.

Legal headaches have pursued some firms almost a decade and a half after the financial crisis. In October, Bank of America agreed to pay bond insurer Ambac Financial Group US$1.84 billion, bringing to a close the last of the lender’s major lawsuits stemming from the crash.

The Columbus Clippers Made Public Sports Ownership Work. Can Anyone Else?