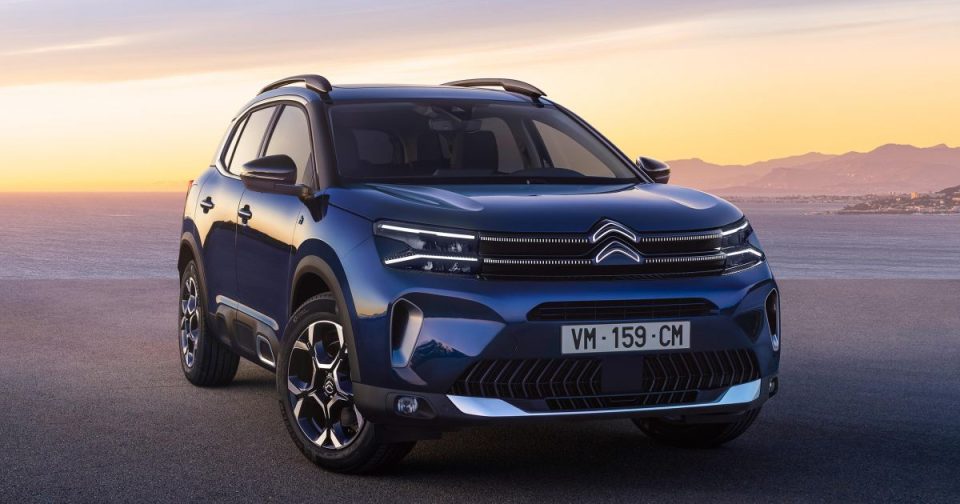 The updated Citroen C5 Aircross won’t be home for ‘quismois‘.

Peugeot Citroen Australia has confirmed the arrival of the facelifted SUV range has been postponed until early next year, having previously been earmarked for a late 2022 introduction.

“There has been a slight delay, until early 2023, with the introduction of the facelifted Citroen C5 Aircross to the Australian market,” a Citroen Australia spokesperson told CarExpert.

“We look forward to sharing more information about the upcoming launch soon.”

While local details for the refreshed French SUV are scant, the company’s Australian division has previously indicated the single Shine specification of the pre-update range will be switched out for a new Sport variant with a new powertrain.

As previously reported by CarExpert, government approval documents published earlier this year revealed three powertrains had been approved for sale: two turbocharged 1.6-litre petrol four-cylinder engines, one with 121kW and one with 133kW, plus a 130kW 2.0-litre four-cylinder turbo-diesel.

The 133kW petrol is understood to be the most likely starter, given the same engine does service in the new C5 X crossover wagon as well as the likes of the Peugeot 3008 and 5008 SUVs the C5 Aircross shares its platform with.

A 165kW 1.6-litre plug-in hybrid is also available globally, and while not confirmed for the Australian market is understood to be under consideration as Citroen and Peugeot continue to expand their electrified portfolios in Australia.

It’s the same system coming to Australia in the C5 X and is already offered in the Peugeot 508. The Peugeot 308 hatch will also add this plug-in drivetrain from the first half of next year.

The mid-life facelift for the Citroen C5 Aircross was first revealed in January, sporting a refreshed design as well as the latest assistance and infotainment tech the French brand has to offer.

Just 52 C5 Aircross units have been registered in Australia through to October 31 this year, though that’s 44.4 per cent growth on the same period in 2023. Citroen as a whole is up 115.2 per cent this year in Australia, albeit off a small base.

Further C5 Aircross details for Australia will be confirmed closer to launch. Stay tuned to CarExpert for the latest.

Christian Pulisic’s Goal Not As Ballsy As It First Appeared