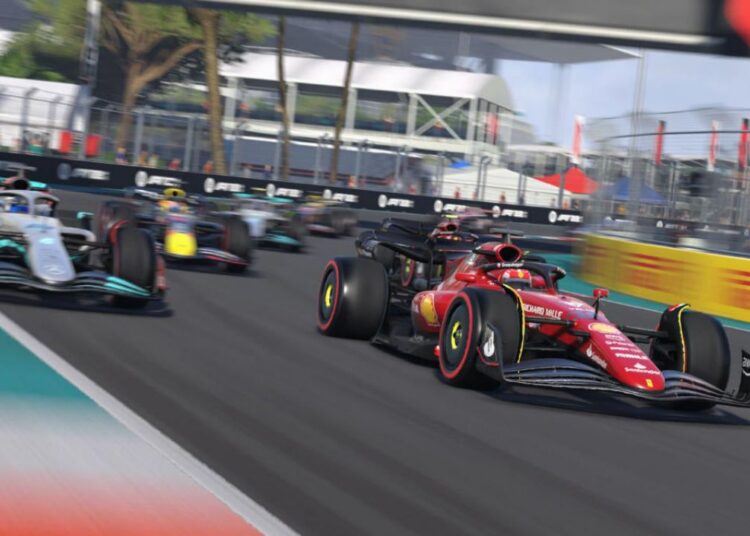 A new update has been released for F1 22 Update 1.06. You can find out all the details of the Game Update, Bug Fixes, improvements, and Patch Notes below.F1 22 Update 1.06 is now available for download, for all platforms, including PS4, PS5, Xbox One, Xbox Series S/X, and PC. The file size may vary depending on the platform.

‘Too many positives!’: As China rows back ‘zero-COVID’ policy, virus fears spread