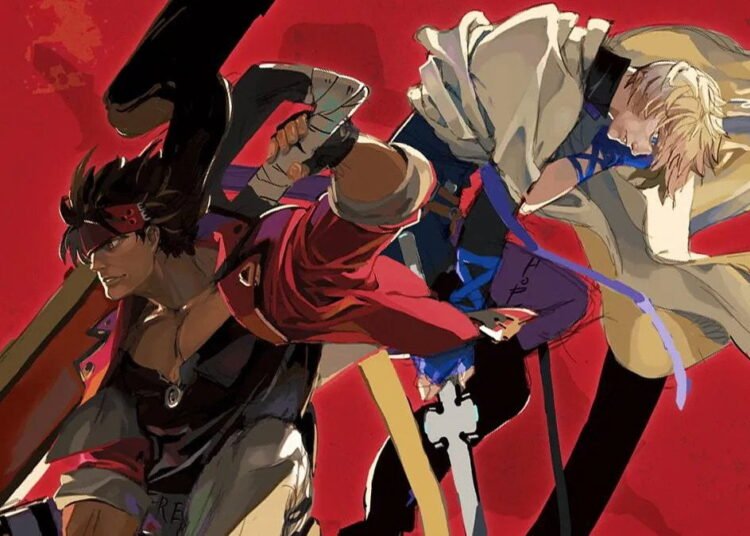 A new update has been released for Guilty Gear Strive Update 1.21. You can find out all the details of the Game Update, Bug Fixes, improvements, and Patch Notes below. Guilty Gear Strive Update 1.21 is now available for download, for all platforms, including PS4, PS5, Xbox One, Xbox Series S/X, and PC. The file size may vary depending on the platform.

· Added Bridget as a playable character. *Bridget will be available after purchasing the “GGST Season Pass 2” or “Bridget” DLC items, both to be released on August 9.
• Added Bridget’s theme, “The Town Inside Me.” *Bridget must be selectable in order to use the BGM.
• Added avatar items for Bridget.

*The new avatar items can be obtained via “fishing.”
• Added new BGM to the gallery mode.

“Simple Life” (GGXX Bridget’s theme) can be accessed after obtaining it via “fishing.”

2 Player:
• Fixed a bug causing a crash when the Player 1 controller was used on the Results Screen after a match between Player 2 and Player 3 while multiple controllers were connected.

• The L1/R1 buttons can now be used to align the cursor when placing a figure.

Britney Spears’ father is preparing for a new trial

Vietnam M&A Market In 2023: Seeing Opportunities In Challenges – Corporate and...

Enhancing and protecting Canada’s carbon stocks is essential but insufficient to meet...

Arrest made in connection with deadly stabbing at Somerville laundromat – Boston...