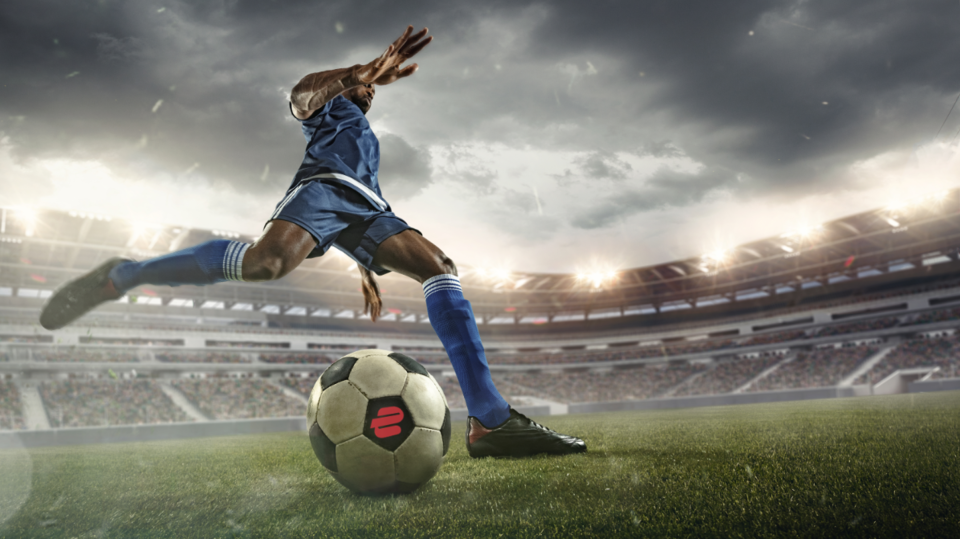 On Saturday, December 3rd, the United States men’s national soccer team will be going toe-to-toe with the Netherlands’ national team in Round 16 of the FIFA World Cup Qatar 2022. Access to the tense bout may be difficult for some viewers, especially if they want to watch an English broadcast of the game for free. Luckily, a VPN service like ExpressVPN can be your ticket to a complete viewing experience.

In the United States, the Fox Broadcasting Company has exclusive rights to the English commentary broadcast, but watching any Fox channel or service requires a paid cable package that could require a year or two-year contract. However, can keep the game free and in English by using ExpressVPN.

How Can a VPN Help?

A VPN, or virtual private network, is a digital tool used to disguise one’s network identity and location using an encrypted server. Say, for instance, you’re surfing the web in California. A VPN can make it look like you’re based in the United Kingdom, even if you’re sitting in your Los Angeles home.

While VPNs are typically a security measure designed to protect privacy, they can also be used to bypass regional limitations on programming and streaming services by geo-shifting the perceived location of your device. This is going to be your key to seeing the United States take on the Netherlands without having to pay for a cable subscription or unwanted streaming service.

ExpressVPN is a suitable option when compared to other VPN services, given its speed, ease-of-use, and geo-shifting capabilities. The best part, though, is that you can get access to it for free.

While ExpressVPN may be a paid service, it offers a 30-day money-back guarantee that gives you a no-obligation opportunity to try it out, risk-free. You can also take advantage of ExpressVPN’s ongoing Black Friday sale, which grants you a 12-month subscription at 50% off with an additional 3 months free. It’s a tough deal to pass up, especially if you value your privacy and want to occasionally catch content aired in international markets.

In addition to ExpressVPN, you’ll need to download a free copy of BBC iPlayer and/or ITV, which are both broadcasting different games throughout the World Cup. Note, though, that you’ll need to stick to the schedule and time zone of the region you’ve set for your VPN, otherwise you could miss the action.

To get started, sign up for ExpressVPN today. Then enjoy a free, English commentary broadcast of the USA vs. Netherlands World Cup game and more this weekend.

Valdor Enters Into Binding Letter of Intent With 1000175307 Ontario Ltd. for Merger Transaction

How Much Energy Are Your Streaming Media Players Using?