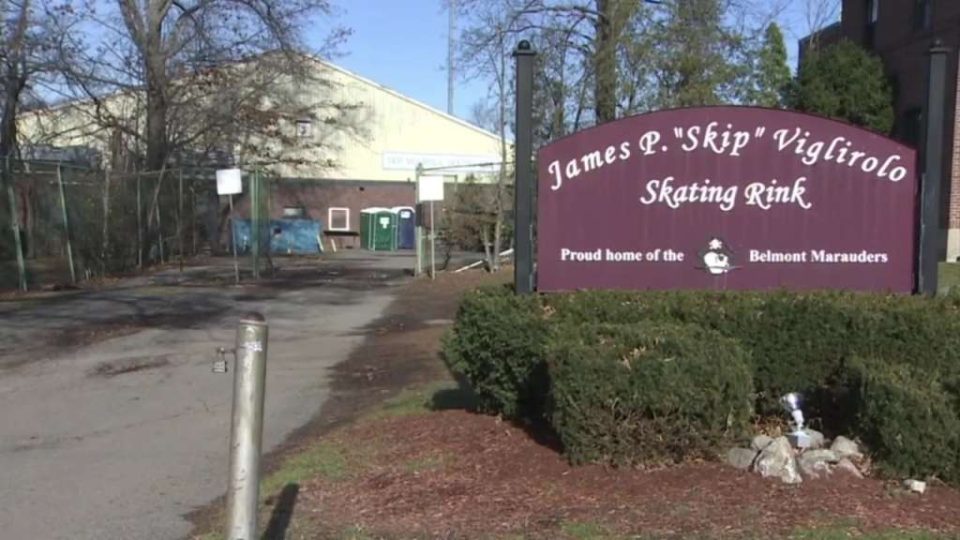 BELMONT, MASS. (WHDH) – After an ice rink in Belmont closed Friday, in desperate need for repairs, the discussion over its condition has reignited.

Families had to travel to safe ice when the rink closed over the weekend. The rink reopened by Monday evening, but community members said after decades of use, the rink is at the end of its life.

“We know there are structural issues, but not to the point of it needing to be closed today,” Sheryl Grace, a Belmont hockey mom and advocate for a new rink, said. “It’s not working, and it’s not structurally sound, so they are not going to be able to just run it as is forever.”

Animals like racoons and birds are getting inside the approximately 50-year-old rink, town leaders told 7NEWS.

“It’s disgusting, frankly,” Mark Paolillo, Belmont Select Board Chairman, said. “The only solution, I think, to that rink long term is a new build.”

Leaders said the steel has been rusting, the electricity glitches, and the compressor has been having issues keeping ice from melting in warmer weather. A new build was estimated to be around $34 million. It was put to a vote in November, and failed by a narrow margin.

Now, people said they are hoping the issue gets another chance in the spring.

“We’re hoping that by creating some more awareness and letting people know the current conditions of the rink, and not just hockey and all of the community it serves, the message will resonate with the town,” Ed Berberian, a Belmont Youth Hockey board member and coach, said.

As people respond to issues with the community center, hockey programs have been pushed to practice outside of town.

“Our hockey teams, both the boys and girls, are renting ice in Watertown at odd hours,” Paolillo said. “The girls practiced last week at 5:30 a.m. the boys at 9:30 p.m., that’s not good for young people.”