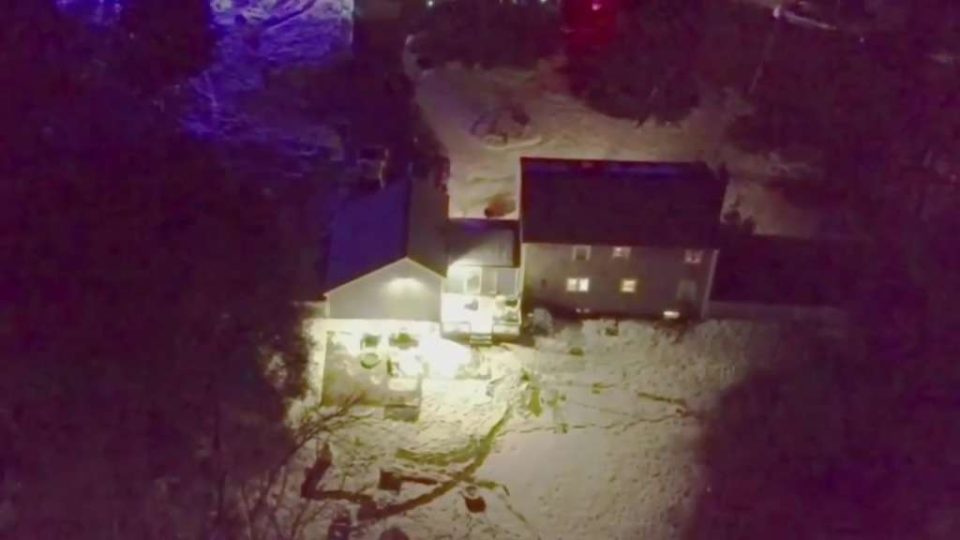 DUXBURY, MASS. (WHDH) – Law officials say they are seeking murder charges against the woman hospitalized following the deaths of two children found at a home in Duxbury.

Plymouth County District Attorney Timothy J. Cruz said an arrest warrant was being sought for Lindsay Clancy, 32, the mother of the three children located by first responders on Tuesday.

Clancy was hospitalized along with her 7-month-old infant boy after crews were called to a house on Summer Street around 6 p.m.

Officers responded to the residence after a man reported an attempted suicide involving a woman who had tried jumping from a window at the home.

When they entered the building, officers said they found two children, a 5-year-old girl and a 3-year-old boy, both unconscious and with obvious signs of trauma. The children were taken to a hospital, where they were later pronounced dead.

“Preliminarily, it appears the children were strangled,” Cruz told reporters.

In a news conference, Cruz said Clancy was treated at the scene at the time and as of Wednesday afternoon, was still hospitalized.

He stated that information gathered by law officials led to them finding probable cause and that his office was seeking an arrest warrant to formally charge the mother.

“As soon as able, we will be arraigning her on the two charges of murder in the deaths of her children,” he said.

This is a developing story; stay with 7NEWS on-air and online for the latest updates.

Exodus of Wealthy Chinese Accelerates With End of Covid Zero