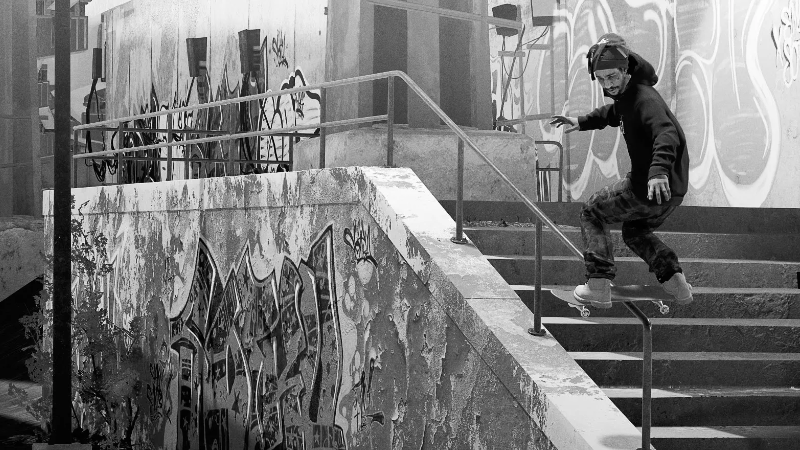 We hope you’ve been enjoying the 1.0 launch of Session: Skate Sim! We’ve enjoyed watching the sick lines people have been uploading, the live streams, and the bails (so, so many bails).

The team has been hard at work on what’s next, with the December update being one of the big focuses (more on that in a future dev blog), but we’re also making some tweaks and adjustments based on feedback from launch.

That starts with a small hotfix patch below and we’ll be following up with some additional tweaks down the line.