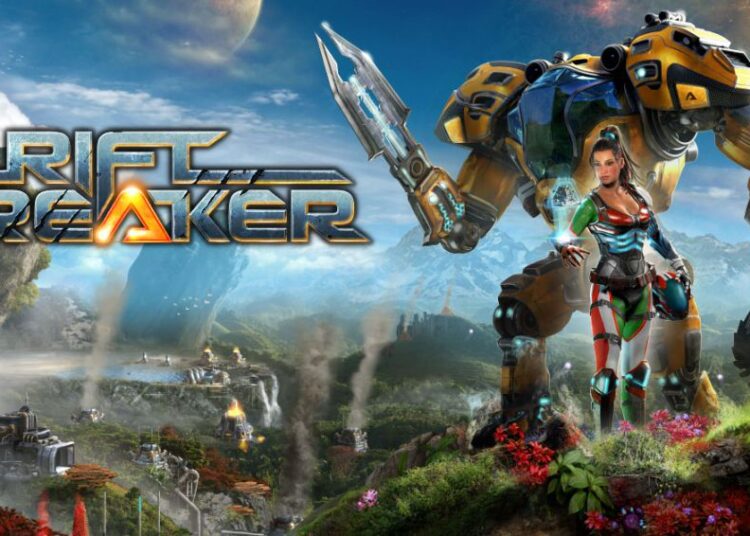 We decided to push one last Experimental Update before the release of the World Expansion on Monday. This is very likely the same version that will go public on that day. It contains some balance changes, as well as fixes for the new Build Menu.

Interleague Play Is Getting Too Big For Its Own Good