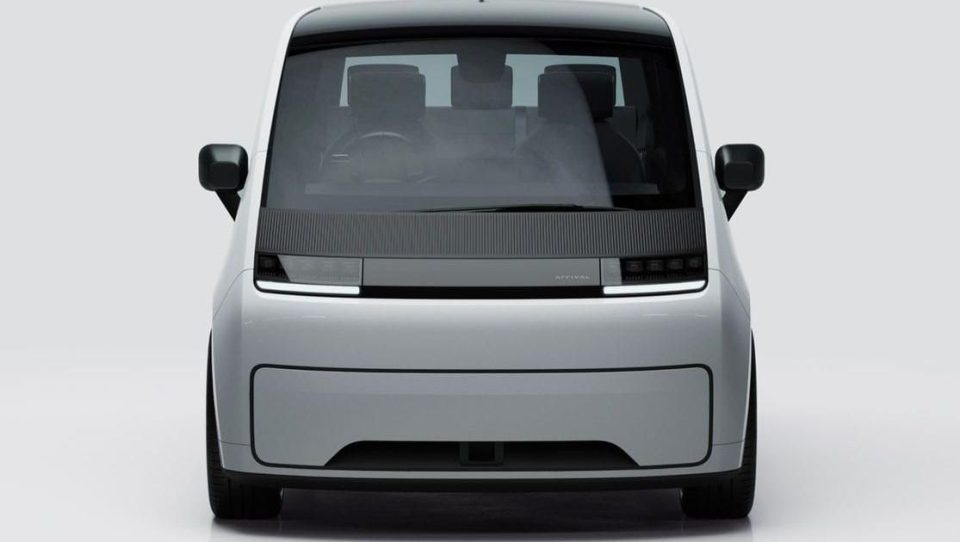 Uber is reportedly working with carmakers to design lower-cost electric vehicles (EVs) as part of its effort to become a zero-emissions platform by 2040.

As reported by The Wall Street Journal, Uber CEO Dara Khosrowshahi said at an event in Switzerland last week the company is working with unnamed manufacturers on city-centric EVs for ride-sharing and deliveries.

Uber has previously worked with UK start-up Arrival which showed off its Car ride-hailing prototype in December 2021.

“I do think that top speeds, for example, that many cars have are not necessary for city driving that’s associated with ride-share,” said Mr Khosrowshahi.

In terms of low-cost delivery EVs on the other hand, Mr Khosrowshahi said Uber is considering smaller vehicles with two or three wheels.

“[These delivery EVs] can get through traffic easier and have a much smaller footprint, both in terms of environmental but also traffic footprint than, let’s say, a car to go deliver groceries,” said Mr Khosrowshahi.

Uber has previously said it’s planning to go all-electric from 2030 in certain markets including the USA, Canada and Europe. This is part of a wider, overarching goal of becoming a zero-emissions company by 2040.

On the local front, the company has halved the services fees for Australian EV drivers until mid-2025, in a bid to encourage its operators to move away from petrol, diesel, and hybrids.

The policy follows a successful 12-month trial in Australia. Uber said the move is equivalent to a $26 million investment in Australian EV market at the time.

According to Uber, more than 378,000 electric trips were completed between July 1, 2021, and July 8, 2022, and the number of monthly trips increased nearly five times in Australia.

A survey conducted by Uber in 2021 said almost 60 per cent of its drivers were looking to go electric by 2026, but only if it could be made more cost-effective.

Uber Australia and New Zealand general manager Dom Taylor said last year the company will “lose money” on every ride with half-price service fees, but believes “the benefits” of swathes of the company’s fleet moving to electric power “will be worth it”.

Kia poised to outsell Hyundai this year, but it won’t be gloating

US company gets $120 million boost to make ‘green steel’