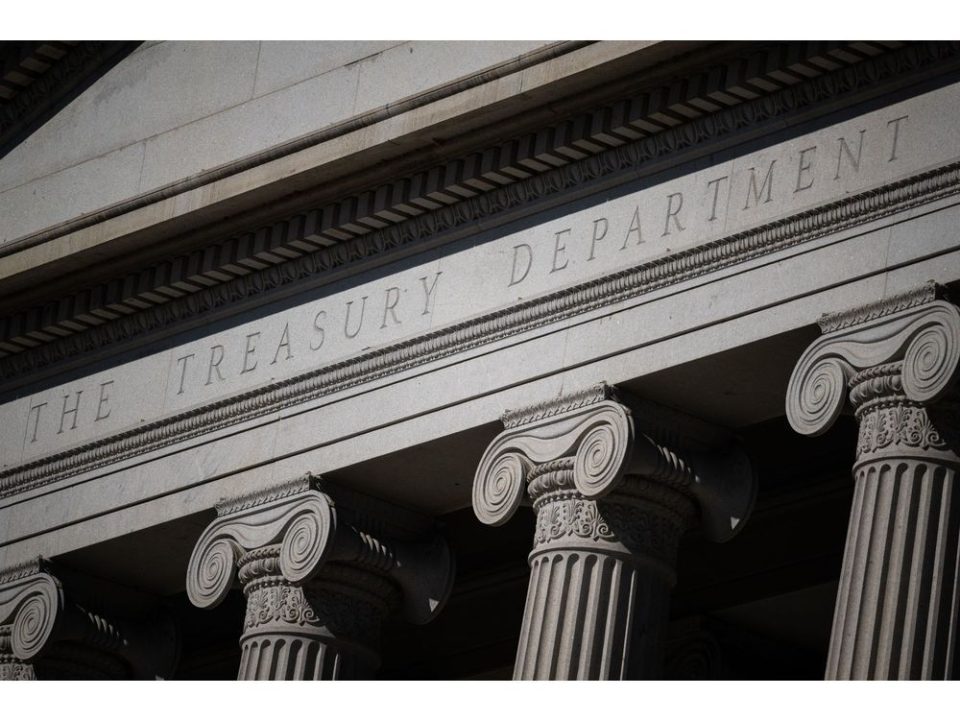 (Bloomberg) — The US is preparing a fresh round of sanctions on Russia and China for what it describes as human rights abuses by both countries, according to an official familiar with the matter.

The sanctions against Russia were expected to focus on the country’s efforts to procure weapons — especially drones — from countries including Iran, which is also under heavy US sanctions. The penalties against Chinese entities will focus on that country’s fishing industry, the official said, who asked not to be named to discuss actions that haven’t yet been announced.

A majority of the sanctions to be unveiled Friday will be levied under the Global Magnitsky Act, a law that expanded the use of economic sanctions to cases of human rights violations. The measure is named for Sergei Magnitsky, a lawyer who died in Russian custody after accusing officials in that country of corruption.

A spokesperson for the US Treasury Department declined to comment Thursday. The sanctions were reported earlier by the Wall Street Journal.

The US has levied hundreds of sanctions against individuals, companies and government entities in Russia. Almost all of the Russian legislature is under some form of Western sanctions and several high-ranking government officials, including the head of the country’s central bank, have been sanctioned.

The measures have had weakened the country’s economy, with officials projecting a contraction over the next two years. In testimony before the Senate Foreign Relations Committee, Assistant US Treasury Secretary Elizabeth Rosenberg pointed to a 35% drop in Russia’s stock market since the start of the war and told senators that Russia has had to turn to Iran and North Korea for weapons because of the export controls imposed by the US and its allies.

However, they’ve failed to compel Russia to give up its invasion and have had little to no effect on Russia’s ability to fund its war with energy sales.

A recently imposed cap on the price of Russian oil has been trumpeted by Western officials as another measure that will restrict Russia’s economic might while making it harder for the country to prosecute its war in Ukraine. But with oil prices stuck at lower levels due to concerns about demand in the coming months, the concept has yet to be fully tested.

The US has championed efforts to fight illegal fishing in the Pacific as part of a broader push to demonstrate the benefits of its continued presence to the region. Coastal states around the globe have complained about overfishing by Chinese fleets, sometimes supported by armed coastguard vessels.

The Chinese Foreign Ministry didn’t immediately respond to a request for comment.