A new update has been released for Warframe Update 1.023. You can find all the Game Update details, Bug Fixes, improvements, and Patch Notes below. Warframe Update 1.023 is now available for all platforms, including PS4, PS5, Xbox One, Xbox Series S/X, and PC. The file size may vary depending on the platform.General Console Notes: 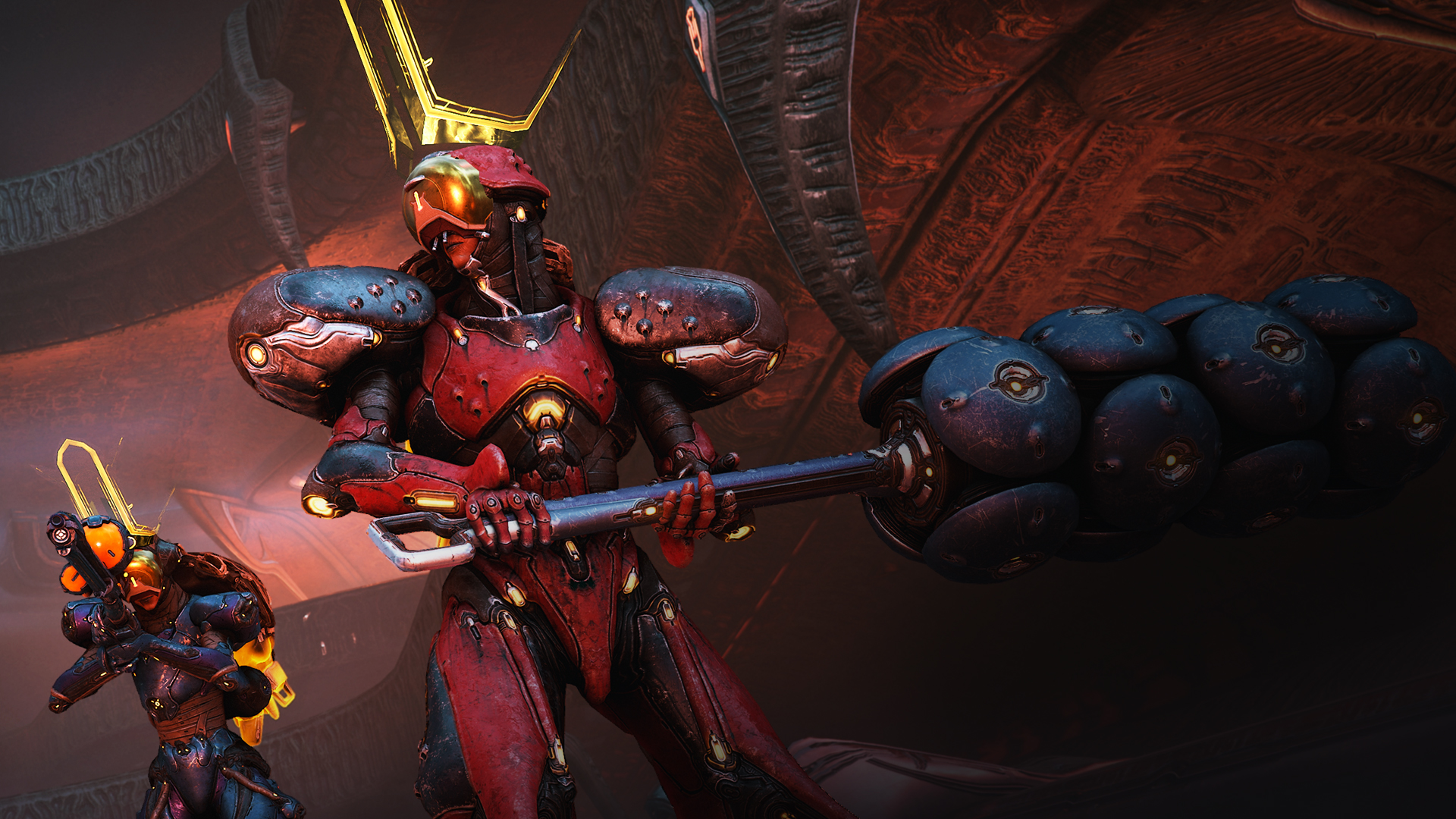 RETURN OF VEN’KRA TEL AND SPRAGVen’kra Tel and Sprag await you in Break Narmer Missions, Tenno! Be ready to take on these bosses as they attempt to stop Kahl.Ven’kra Tel can be encountered in the Prison Break mission, while Sprag is hiding out in the Junk Run mission. These fights are optional – once you are in the Break Narmer mission, seek them out if you so choose in between the main mission objectives!Their weapon skins can be procured from the in-game Market. Flatten your enemies with the Renok Hammer Skin and take vicious, clean, and precise shots with the Avex Sniper Skin.The Ven’kra Tel and Sprag models have also been updated in the Orokin Sabotage mission.STYANAX GEROUSIC HELMET
Show bravery in the service of justice. An esteemed helmet for Styanax.Styanax Gerousic Helmet Glyphs are also now available for purchase via the Glyph selection screen in your settings (Profile > Glyph > Search for “Styanax Gerousic Glyph”).The Styanax Gerousic Helmet can be purchased via the in-game Market and will become available as a Blueprint in future Nightwave Cred Offerings (along with the rest of Styanax’s alt Helmets: Styanax Agogean Helmet and Styanax Synmora Helmet). 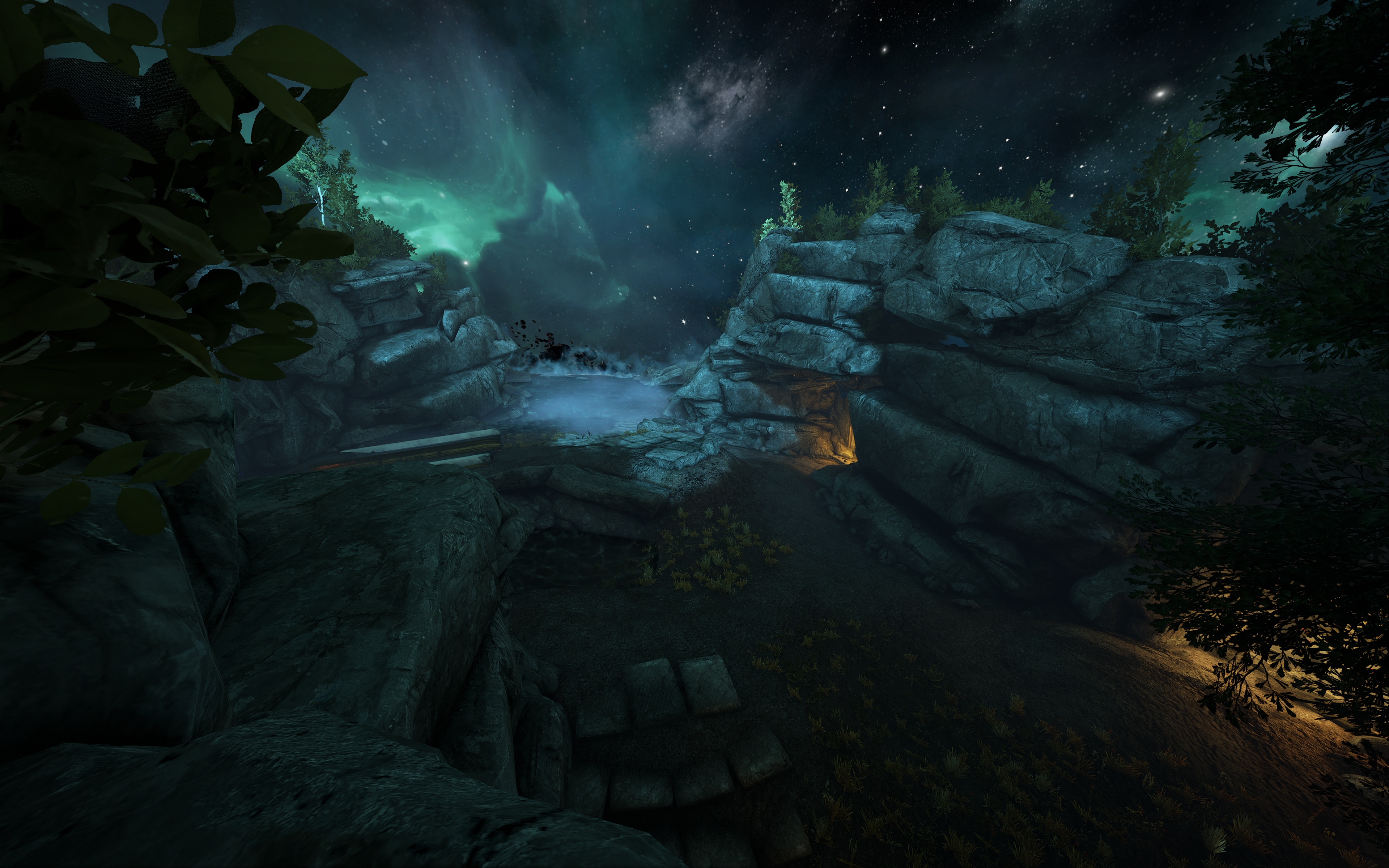 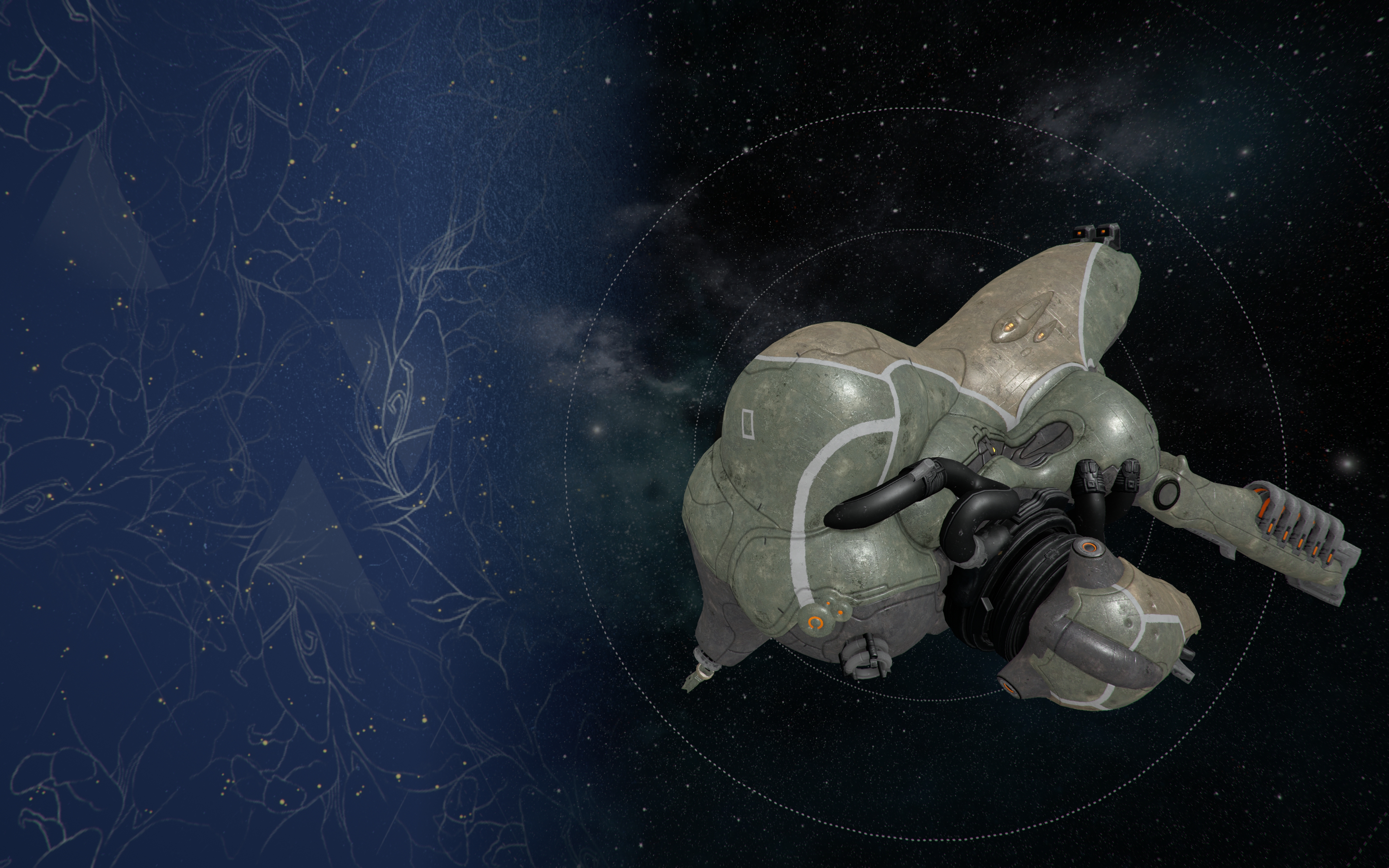 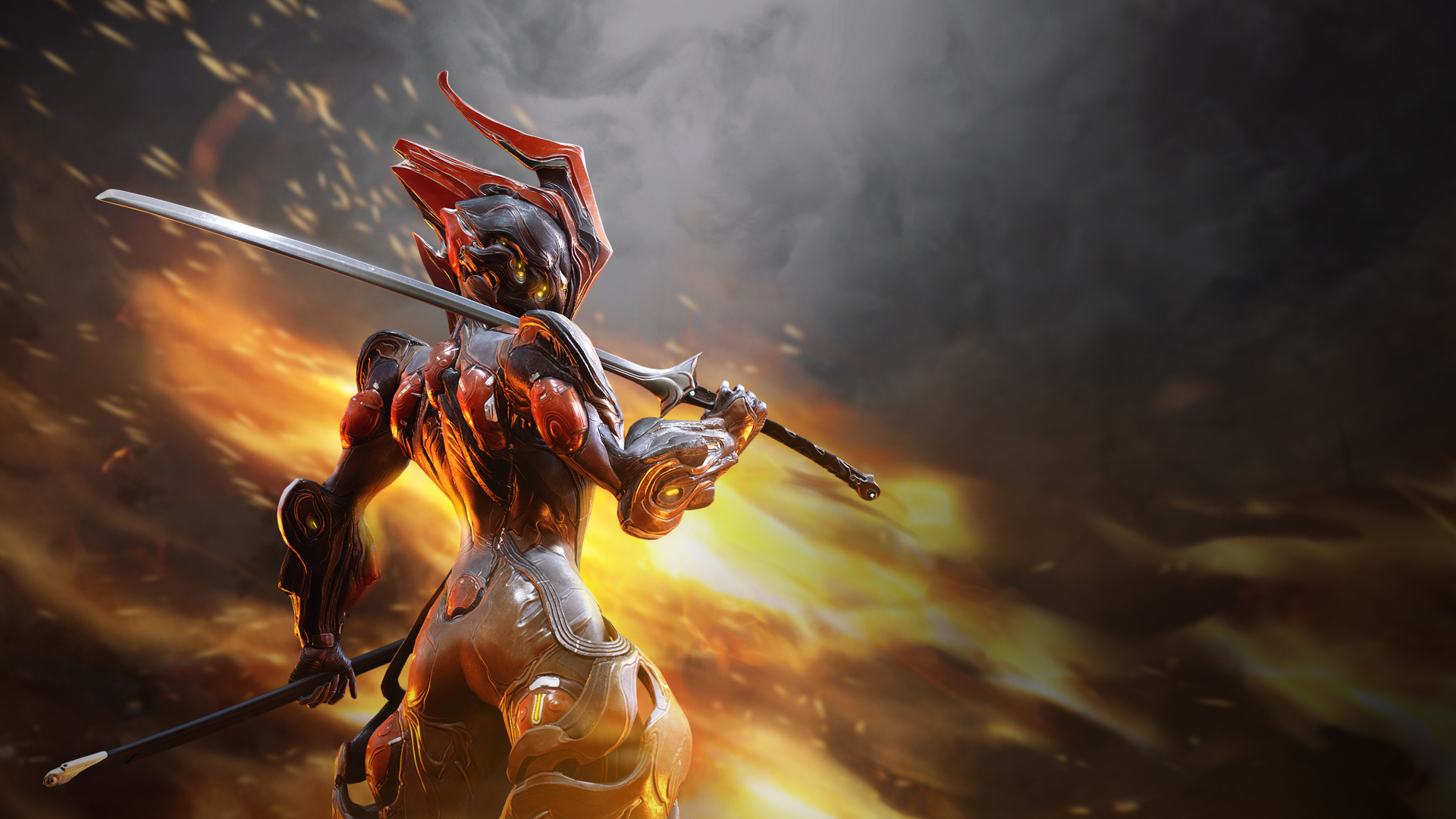 EMBER STARTER PACK Boost your Arsenal instantly with the new Ember Starter Pack, including a Warframe, Customizations and many more powerful items. Light the Origin System aflame with Ember’s Abilities and Essential Heat Damage Mods. Get the Ember Starter Pack and burn away the opposition today!Pack Includes:

One per account. Available for a limited time via the in-game Market or at www.warframe.com.*We’re trying something a little different with the Ember Starter Pack. The Ember Starter Pack is available for Platinum on Consoles and cash on PC (with the added value of 200 Platinum included in the PC Pack in light of the differences between the platforms).
Archon Hunt Changes & Fixes:

With no word on visas, Canada’s CBC closes China bureau

University Life Is Getting Too Expensive for the Poorest UK Students